The Collatz Sequence in J

I’ve been playing around quite a bit with the Collatz Conjecture after watching the latest Coding Train video on the subject. In an effort to keep my J muscles from atrophying, I decided to use the language to implement a Collatz sequence generator.

We can write each of these branches with some straight-forward J code. Our even case is simply the divide (%) verb bonded (&) to 2:

We can tie together (`) those two verbs and use agenda (@.) to pick which one to call based on whether the argument is even:

Our pick verb is testing for even numbers by checking if 1: equals (=) 2 bonded to the residue verb (|).

We can test our next verb by running it against numbers with known next values. After 3, we’d expect 10, and after 10, we’d expect 5:

J has an amazing verb, power (^:), that can be used to find the “limit” of a provided verb by continuously reapplying that verb to its result until a repeated result is encountered. If we pass power boxed infinity (<_) as an argument, it’ll build up a list of all the intermediate results.

This is exactly what we want. To construct our Collatz sequence, we’ll find the limit of next for a given input, like 12:

But wait, there’s a problem! A loop exists in the Collatz sequences between 4, 2, and 1. When we call next on 1, we’ll receive 4. Calling next on 4 returns 2, and calling next on 2 returns 1. Our next verb never converges to a single value.

To get over this hurdle, we’ll write one last verb, collatz, that checks if the argument is 1 before applying next:

Armed with this new, converging collatz verb, we can try finding our limit again: 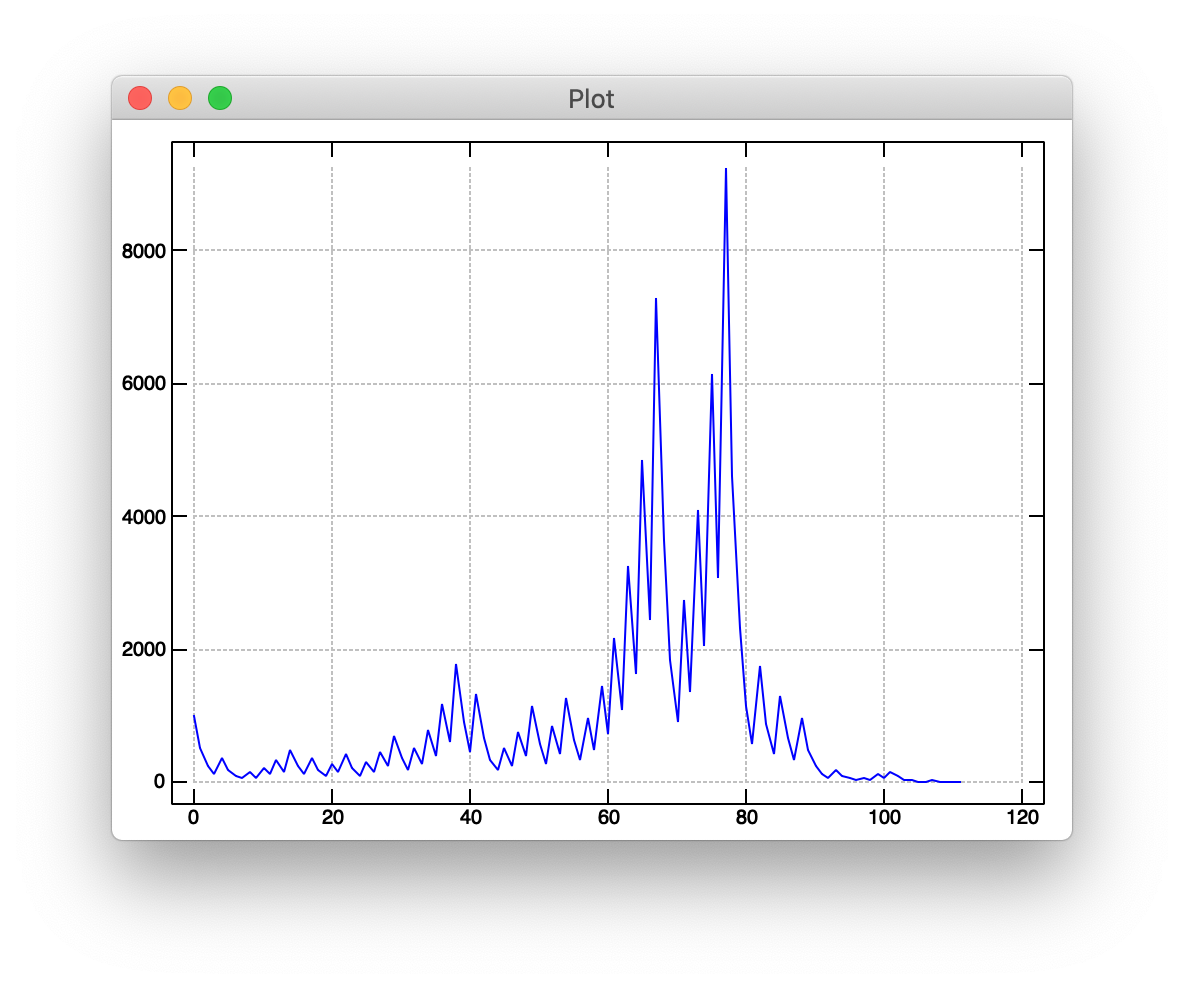 This article was published on November 6, 2019 under the Coding TrainJ tags. For more articles, visit the archives. Also check out the work I do, and reach out if you’re interested in working together.

Rendering a React Application Across Multiple Containers – Lately I've been embedding React applications into existing static pages, and I've had the need to render single applications across multiple containers.

Setting Apollo Context from HTTP Headers in a Meteor Application – Meteor's Apollo integration exists in a strange, undocumented state. I recently found myself digging into the package's code to accomplish a seemingly simple task.