My latest project, Inject Detect is officially live and open to the public! If you have a Meteor application and you’re concerned about the threat of NoSQL Injection, I made this for you!

As I mentioned last week, it’s been a long and winding road to the launch of Inject Detect, but I couldn’t be happier with the results.

Inject Detect is designed to detect and notify you of potential NoSQL Injection attacks as they happen in your application. It does this by building up a set of “expected queries” and monitoring for any queries that are structurally dissimilar from any of the queries in that set. 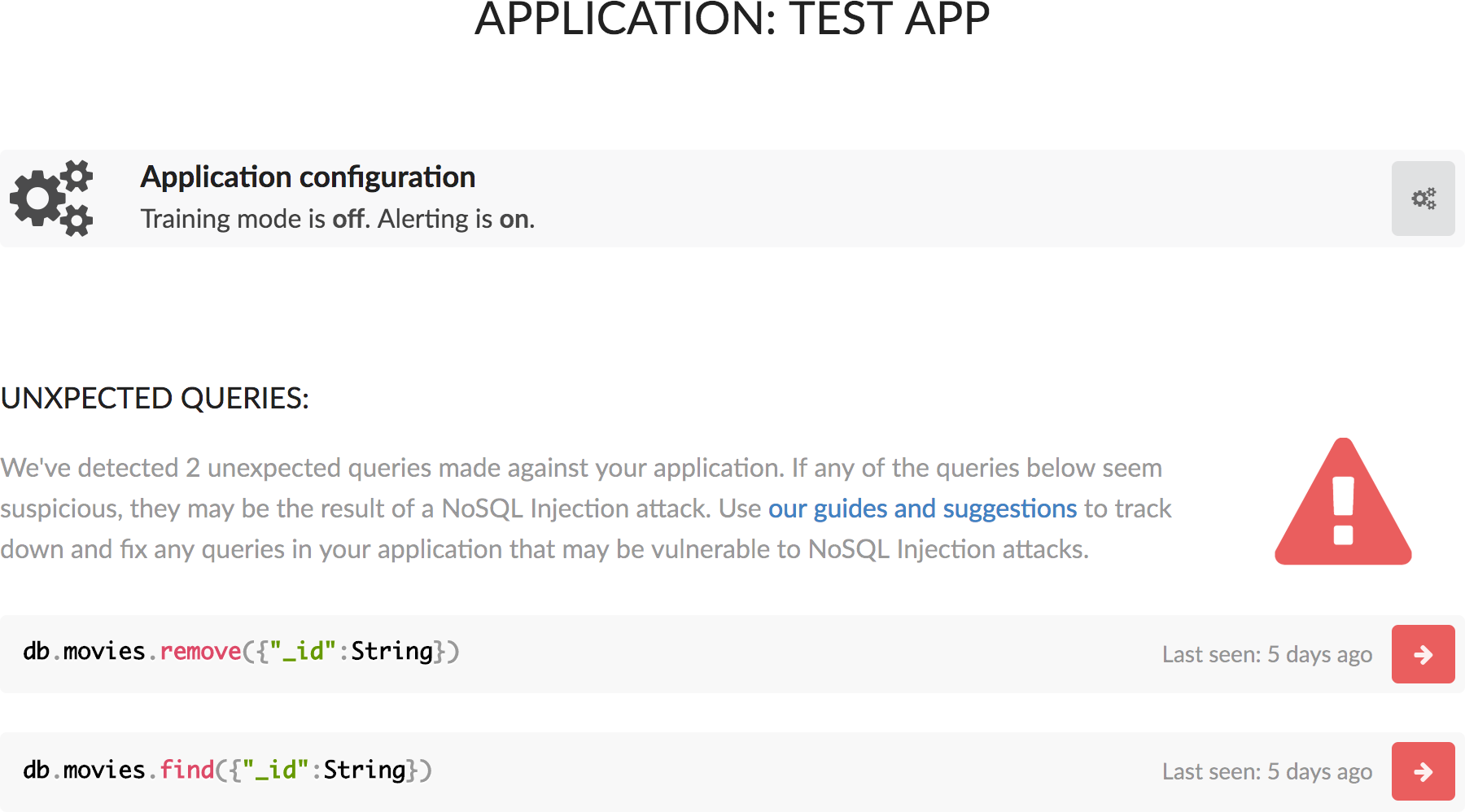 Unexpected queries in an application.

In an “always on” utility service, affordability is key. Inject Detect uses a “pay-as-you-go” pricing structure where every processed query costs a mere one one hundredth of a cent ($0.0001). This means that the peace of mind afforded by Inject Detect’s watchful eye will never break your project’s bank.

In addition to using a “pay-as-you-go” pricing structure, I’m also giving new users an initial ten dollar ($10.00) account credit so you can try out Inject Detect on the house for as long as that balance lasts you. 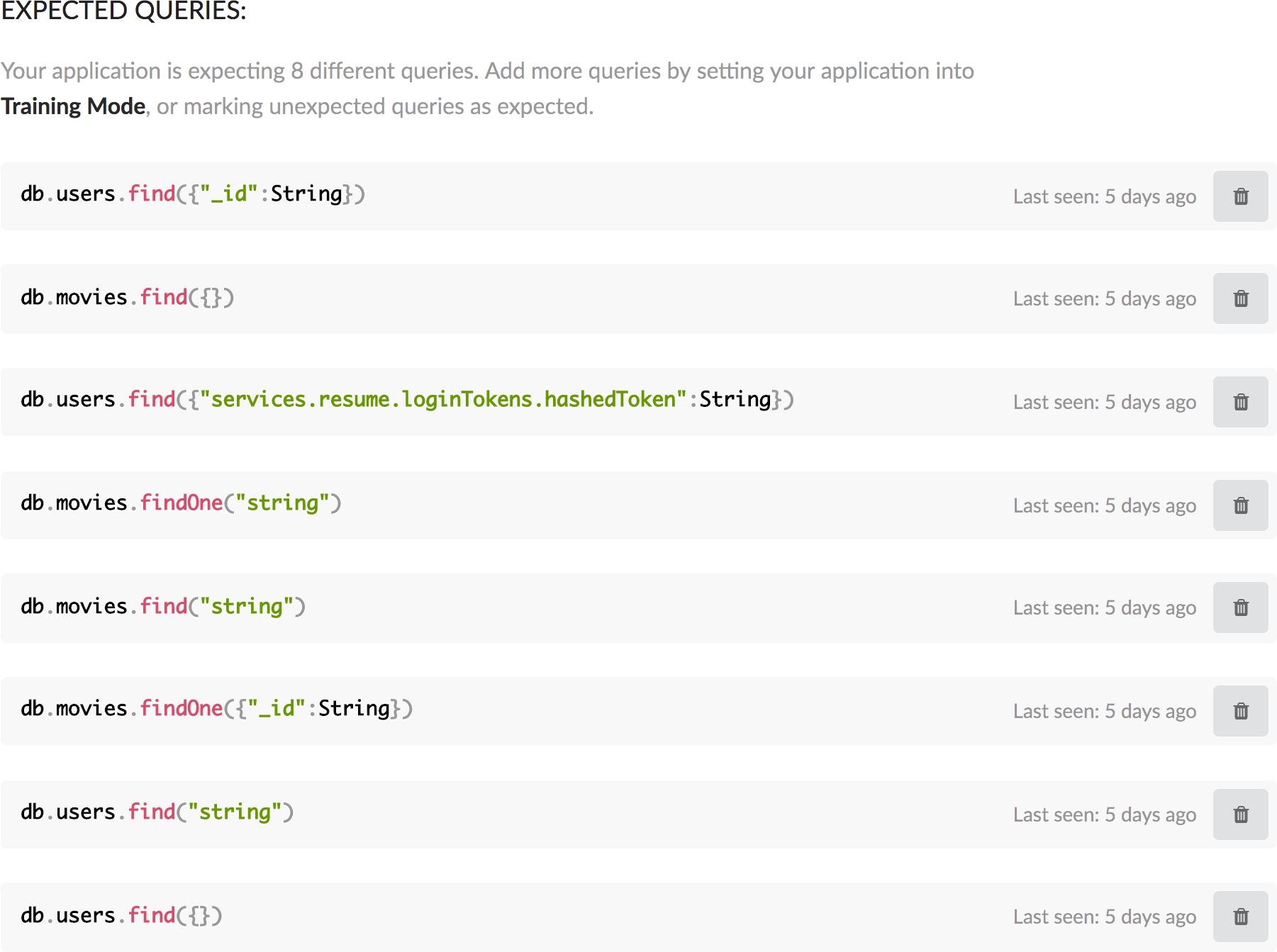 An application’s set of expected queries.

If you’re interested in learning more about Inject Detect and NoSQL Injection, or are just curious about what I’ve been working on for the past few months, check out these related articles:

If you’re eager to cut to the chase, you can sign up for Inject Detect here!

I’m incredibly excited to see how Inject Detect can safeguard your application and your data. Don’t hesitate to reach out and let me know if you have any comments, feedback, or questions about the project.

This article was published on September 11, 2017 under the AnnouncementInject DetectJavascriptMeteorMongoDBNoSQL InjectionSecurity tags. For more articles, visit the archives. Also check out the work I do, and reach out if you’re interested in working together.

Exploring the Bitcoin Blockchain with Elixir and Phoenix – Let's use the Phoenix framework and our Bitcoin node interface to build a basic Bitcoin blockchain explorer!