I didn’t participate in Genuary this year, but I was inspired by a few of the submissions I saw to hack together my own sketches. Here’s what I came up with.

I was originally inspired by this Reddit post on expanding circles, so I recreated it and added some extra layers of depth. My kingdom for a plotter and a mechanical pencil:

From there, I thickened the stroke width of each circle, and colored each pixel based on the number of circle intersections there (using 2D SDF to check for intersections, and the cubehelix algorithm for coloring). There’s some really cool kaleidoscope vibes in some of these variations: 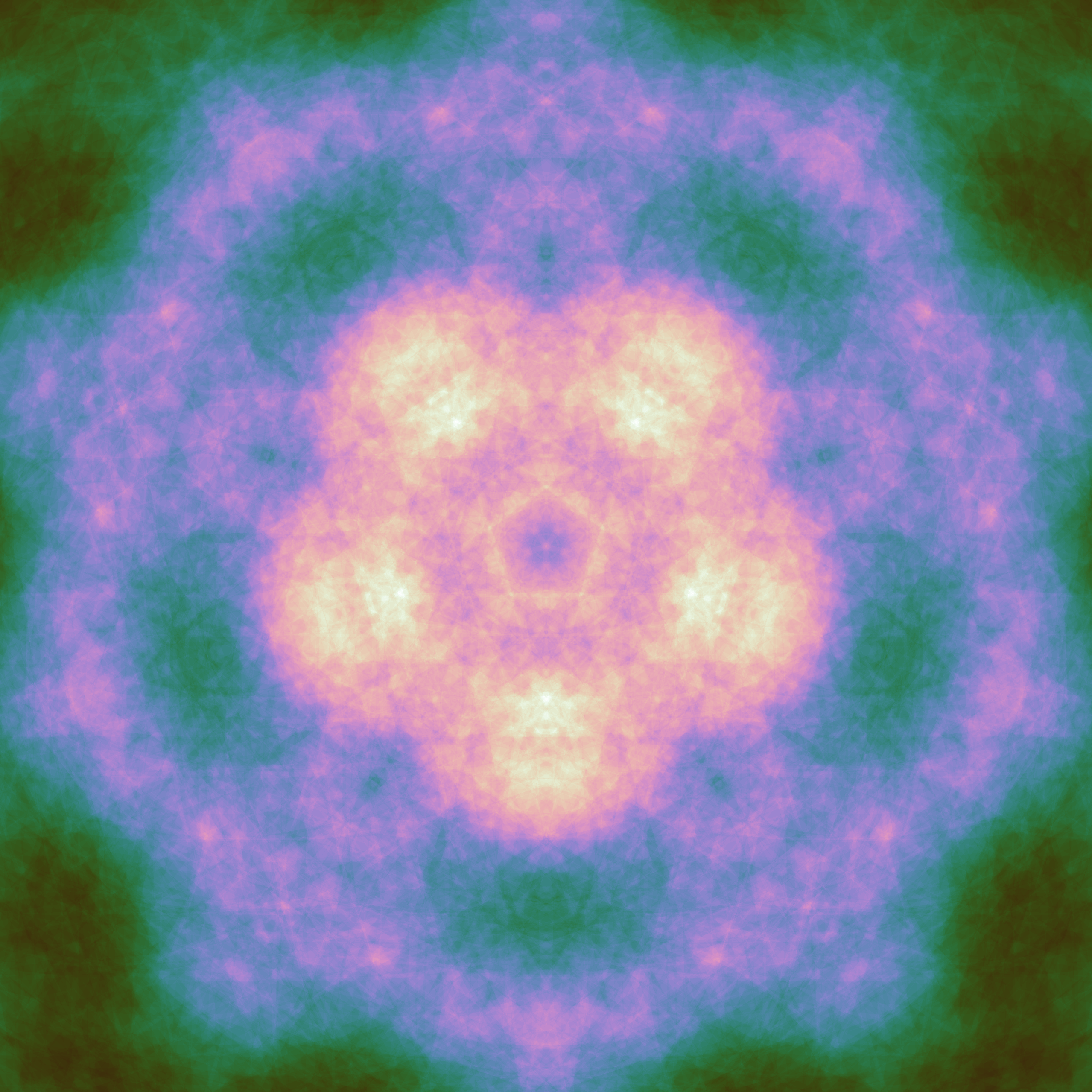 The SDF technique caught my imagination, so I spent some more time playing with using SDF and cubehelix to render simple circles: 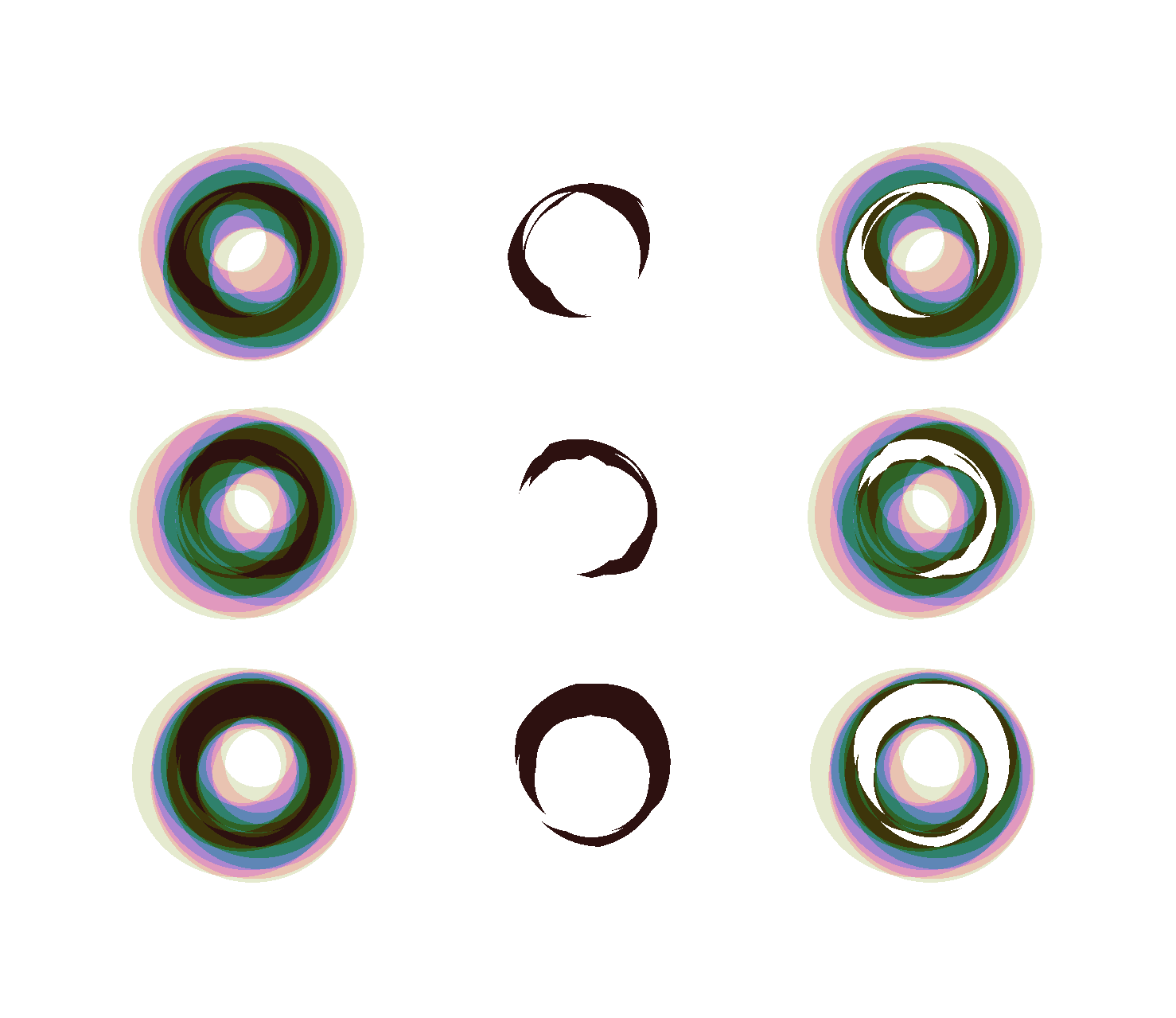 While I didn’t officially participate, I had a lot of fun with Genuary this year.

This article was published on February 18, 2021 under the ArtGenerativeGenuaryJavascript tags. For more articles, visit the archives. Also check out the work I do, and reach out if you’re interested in working together.

The Long and Short Case for Elixir – I recently landed a new client and convinced them that using Elixir for their greenfield project was in their bet interest. Here's the reasoning I used.