I thought we could dive into how I used React to generate each of those examples, and how I embedded those React components into a Jekyll-generated static page.

To show off the process, let’s create three React components and embed them into this very article (things are about to get meta). We’ll start by creating a new React project using create-react-app:

This examples project will hold all three examples that we’ll eventually embed into our Jekyll-generated article.

The first thing we’ll want to do in our examples project is to edit public/index.html and replace the root div with three new divs, one, two, and three: one to hold each of our examples:

Next, we’ll need to instruct React to render something into each of these divs. We can do that by editing our src/index.js file and replacing its contents with this:

We’ll need to define our One, Two, and Three components. Let’s do that just below our imports. We’ll simply render different colored divs for each of our three examples:

We’re currently telling each of our example components to fill one hundred percent of their parents’ height. Unfortunately, without any additional information, these heights will default to zero. Let’s update our index.css file to set some working heights for each of our example divs:

If we run our examples React application, we’ll see each of our colored example divs fill approximately one third of the vertical height of the browser. 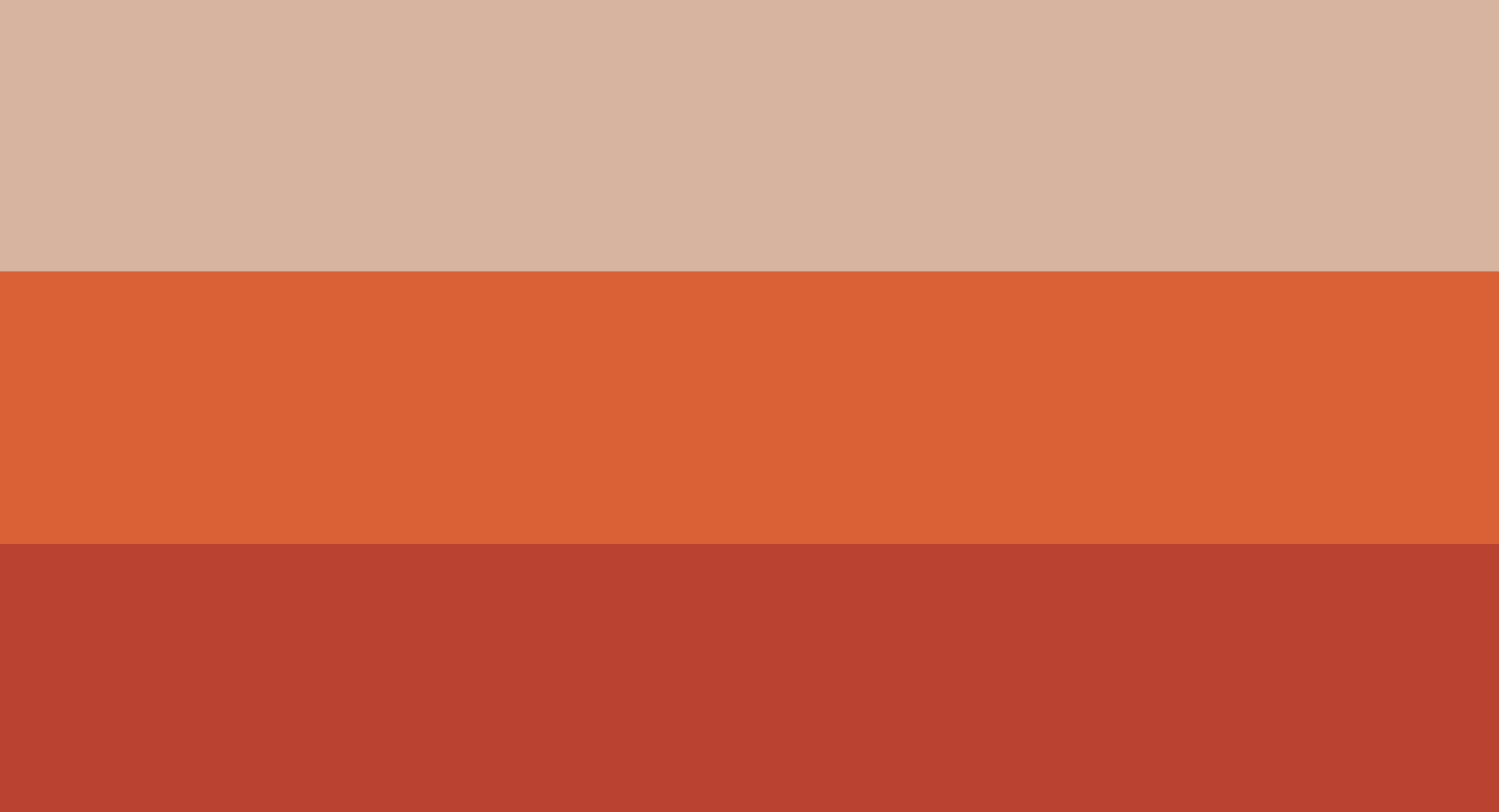 So now that we’ve generated our example React components, how do we embed them into our Jekyll post?

Before we start embedding our React examples into a Jekyll post, we need a Jekyll post to embed them into. Let’s start by creating a new post in the _posts folder of our Jekyll blog, called 2019-08-05-embedding-react-components-in-jekyll-posts.markdown:

And the third just below the following code block that shows off how these divs would appear in our post:

Notice that we’re explicitly setting the heights of our example components, just like we did in our React project. This time, however, we’re setting their heights to 4em, rather than one third of their parents’ height. Also notice that the third example is floated right with a width of 4em. Because our React components conform to their parents properties, we’re free to size and position them however we want within our Jekyll post.

At this point, the divs in our post are empty placeholders. We need to embed our React components into the post in order for them to be filled.

Let’s go into our examples React project and build the project:

This creates a build folder within our examples project. The build folder contains the compiled, minified, standalone version of our React application that we’re free to deploy as a static application anywhere on the web.

You’ll notice that the build folder contains everything needed to deploy our application, including an index.html file, a favicon.ico, our bundled CSS, and more. Our Jekyll project already provides all of this groundwork, so we’ll only be needing a small portion of our new build bundle.

Specifically, we want the Javascript files dumped into build/static/js. We’ll copy the contents of build/static/js from our examples React project into a folder called js/2019-08-05-embedding-react-components-in-jekyll-posts in our Jekyll project.

We should now have three Javascript files and three source map files being served statically by our Jekyll project. The final piece of the embedding puzzle is to include the three scripts at the bottom of our Jekyll post:

This article was published on August 5, 2019 under the JavascriptJekyllReact tags. For more articles, visit the archives. Also check out the work I do, and reach out if you’re interested in working together.

Clipping Convex Hulls with Thi.ng! – I recently discovered Thi.ng, a set of computational design tools created by the Clojure and Clojurescript community, and it helped me traverse my way through a sea of points and polygons. Check out how we can use the tools to generate convex hulls, clip polygons, and calculate polygon areas.

Fly Straight, Dammit! – Let's use the J programming language to implement and plot an interesting function that was featured on a recent Numberphile video. Memoization and agenda-based conditionals abound!